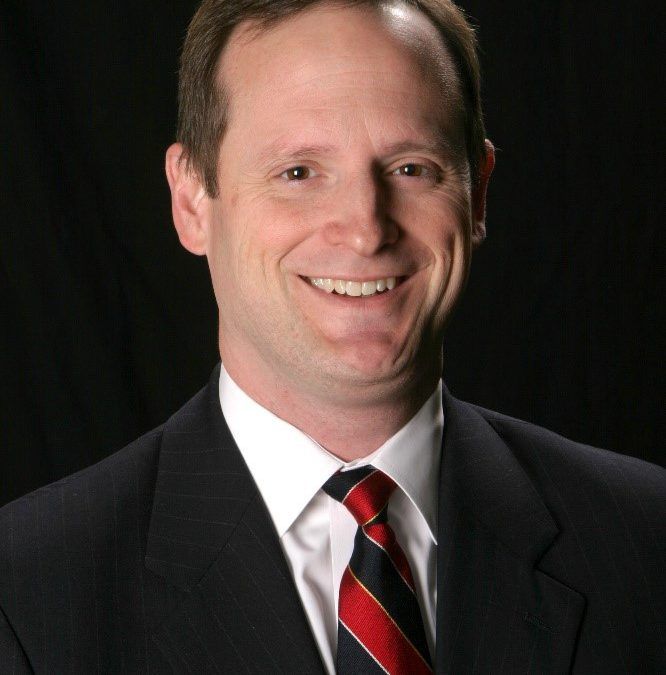 Atlanta, GA Wesley B. Tailor, a Judge of the State Court of Fulton County, was elected to serve as President of the Council of State Court Judges at its annual meeting held in May. As President, Judge Tailor is also a member of the Judicial Council which is the governing body of the state-wide Judicial Branch of Georgia.

Judge Tailor said, “When 129 of your peers ask you to serve, it’s an honor. I deeply appreciate it and accept this honor on behalf of the people of Fulton County. Without their faith and support, I wouldn’t have the opportunity to serve. I will continue to be an ambassador for my home county, and to represent all State Courts to the best of my ability.”

The Council of State Court Judges of Georgia is made up of more than 147 State Court judges and senior judges throughout the state. As President, Judge Tailor will lead the Council in finding ways to fulfill its mission to further the improvement of the State Court and the quality and expertise of its judges; to maintain the impartiality of the judiciary; ensure the fair, efficient and uniform administration of justice; and enhance public confidence in the judicial system.

The other newly elected officers of the Executive Committee are:

Judicial Council of Georgia to Meet on August 14, 2020 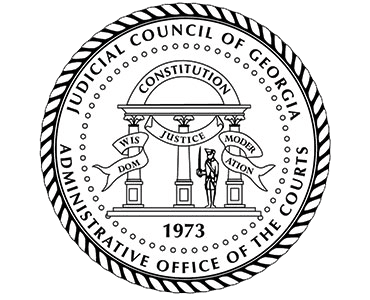 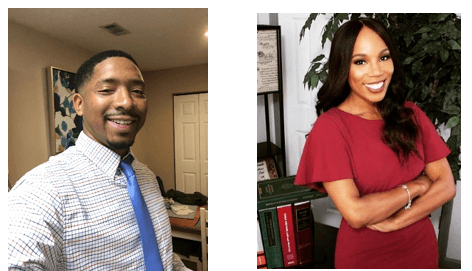 Outstanding Advocates for Children Honored with the 2020 Hines Award